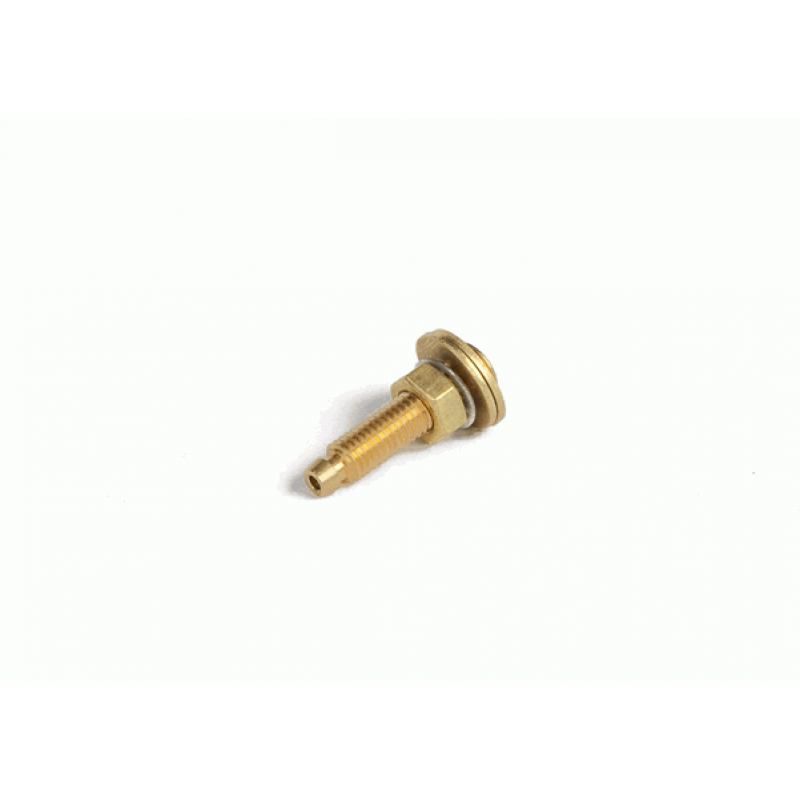 The Universal Spigot Assembly is used to obtain a vacuum connection from the engine where no outlets already exist.

Where no vacuum connections exists from the engine sometimes it is necessary to drill into the engine manifold in order to gain this connection. The Universal Spigot provides the perfect solution for getting into the engine vacuum where none exists.