MOTOAIRBAG is designed and produced by D.P.I. safety s.r.l. (Started in 1996 in Italy - Milan). Engineers focus on the idea that airbag protectors offer real higher protection than rigid ones. Company invested in research and developing on the “Cold Explosion Technology” which is the base of the airbag system.

The innovative technology is patented and the first application was Motorcycle field.

After long prototyping, testing and engineering process in 2003 MOTOAIRBAG is ready for the market and immediately it showed high protective features during real accidents.

In 2009 the MOTOAIRBAG technology is ready to be inserted in different kind of garment for motorcyclist and different brands decided to insert MOTOAIRBAG systems in their airbag protective equipment.

In 2013 MOTOAIRBAG received EN162/4 certification first (certification as motorcyclist’s airbag protector) and till now it is the unique airbag technology with such certification.

Till now 15.000 motorcyclists drive safe with MOTOAIRBAG and D.P.I. constantly receive mails from end consumers who were involved in real accident, some of them very dangerous. Receiving compliments and thanks from them is a real gratification and a great energy to do the best for the protection of the Motorcyclists. Always.

Headquarter is located near Milan (Italy). In the same building there are R&D Department and Testing LAB, (equipped with impact and test machine used by Notified Body), production line, warehouse and offices.Even if automatic assembly line is present, the fundamental parts of the airbag system is handmade assembly in order to get 100% reliable airbag system. Each airbag system is identified with serial number after passing the activation test. 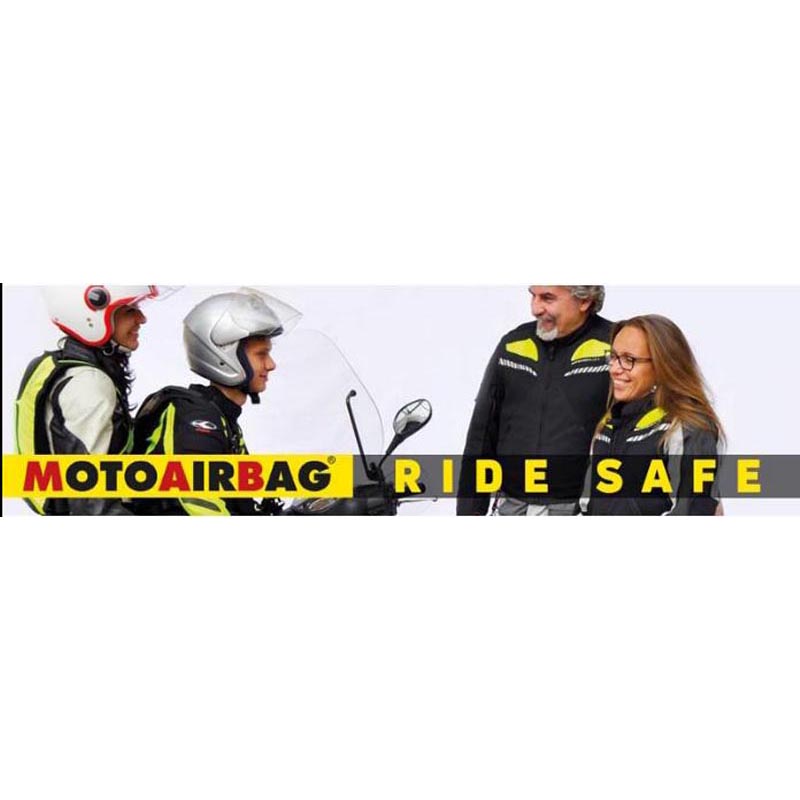 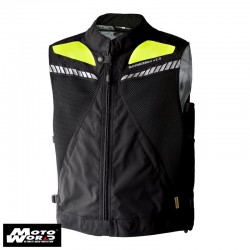 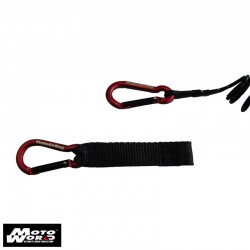 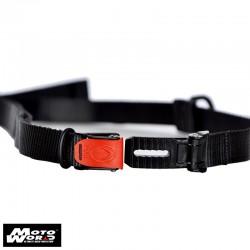 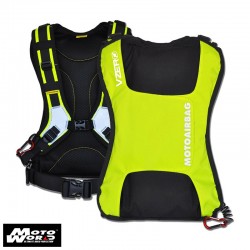