We quickly became addicted to the performance that hyper-competitive racing requires. And the more our team built, the more people paid attention. TBR parts, designs and ideas became increasingly popular outside of the pits and, as a result, our customer base grew rapidly.

In 1993, both our reputation for building the highest quality aftermarket accessories and our real-world success on the race track reached hyper-speed. Since then, the response has been immense. Twenty Five years of chasing horsepower has developed our products into highly tuned works of art. We now sponsor racers and riders in all forms of motorcycle riding. Our processes are patented, our materials are exclusive and our passion for perfection is just as bold as it was when our team first hit the track. 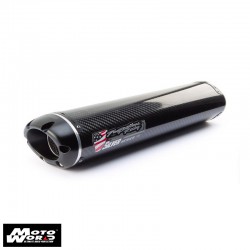 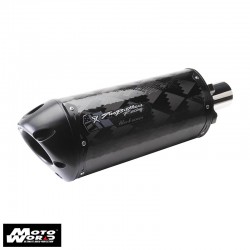 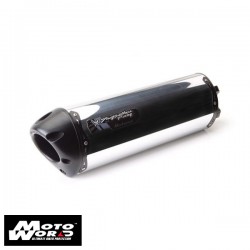