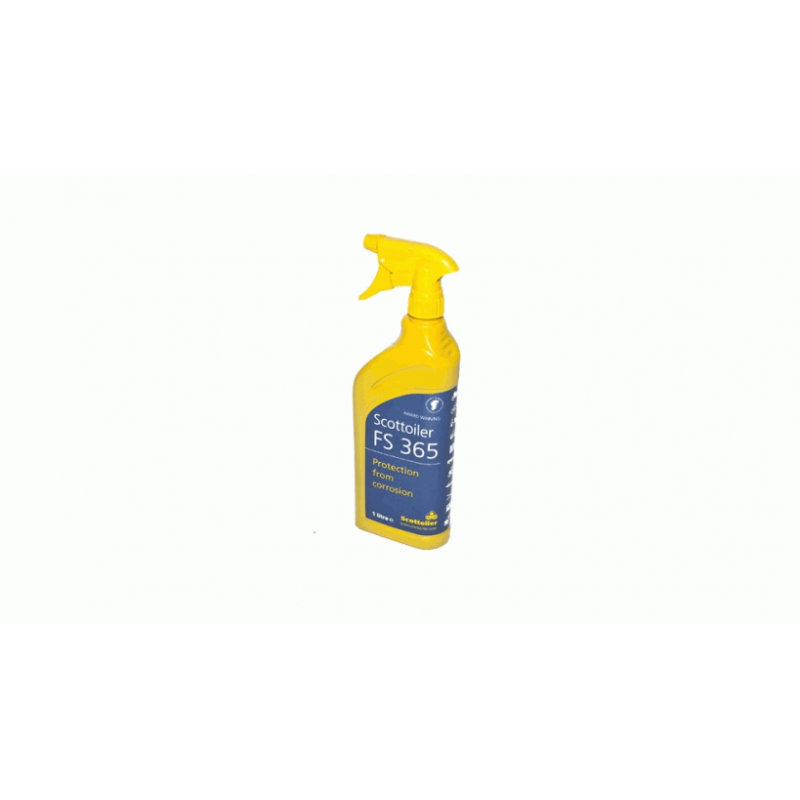 Scottoiler FS 365 Corrosion Protector is another award winning product from Scottoiler which is specially formulated to stop corrosion.