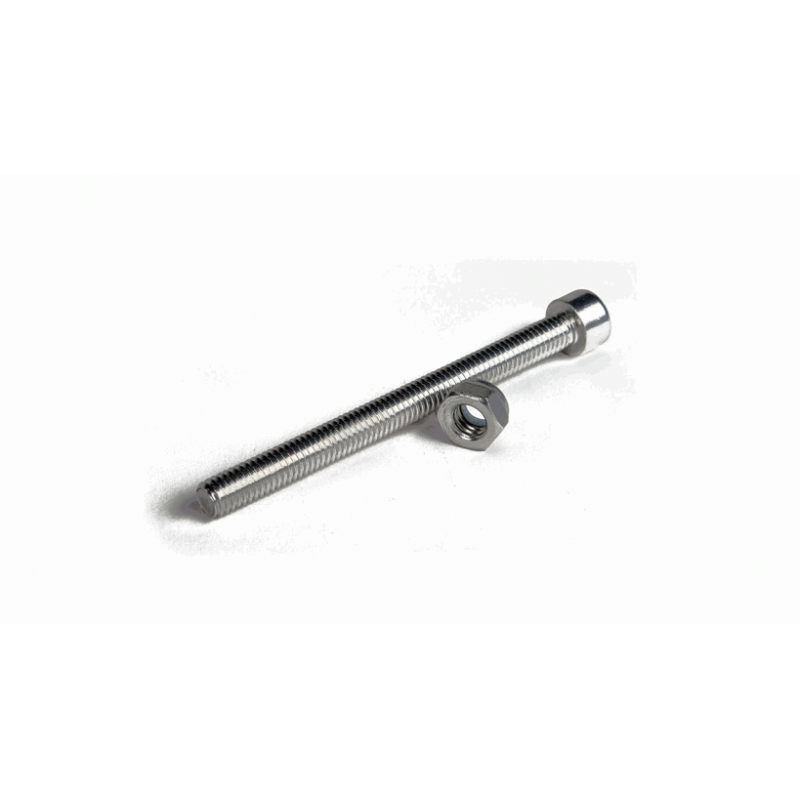 The Dual Injector M6 Aluminium Nut & Bolt Assembly provides different fitting options when combined with the other dual injector components and mounting parts, it can be trimmed to size as required.